If I Don’t Make It, I Love You: An Important New Book on School Shootings | Libertyville Area Moms

If I Don’t Make It, I Love You: An Important New Book on School Shootings

Gun violence is one of the issues we as moms worry about, talk about, and think about more than we would like. And, unfortunately, it’s with good reason—2019 is on track to be one of the worst years, in terms of mass shootings, in history. This includes 66 incidents of gunfire on school grounds. The Local Moms Network will be presenting a series on gun violence in America, starting with an interview with an author who has interviewed more than 100 survivors of school shootings. Journalist Amye Archer and her coauthor Loren Kleiman published these accounts in their new book, If I Don’t Make It, I Love You: Survivors in the Aftermath of School Shootings, which came out September 3. Read below for Amye’s message about the importance of supporting the victims—and how this project has given her hope for the future.Then, stay tuned for our upcoming interview with a psychologist on how to speak to your child about what they see on the news, helping them deal with lockdown drills, and more.

How did you decide to write this book?
I have twin daughters who turned six years old two days before Sandy Hook. The shooting changed how I viewed parenthood. I was devastated by it. I never had a lot of money to support the gun violence prevention cause, or time because of my kids, but I had my voice as a writer. My coauthor Loren Kleiman and I were both teachers. And I just thought, what happened to the kids who survived Columbine? We worked slowly through these survivor networks and we interviewed about 100 survivors from 21 different shootings that spanned 52 years. The first chapter in the book is Santa Fe, Texas which happened as we were working on the book. The last chapter in the book is the University of Texas tower shooting which happened in 1966. We wanted to give survivors a platform to share stories and we were interested in how this trauma shapes communities, families and schools.

Why is it important to listen to the survivors’ stories?
I think when you look at Columbine, and even the Texas shooting in 1966, they were both looked as anomalies and got lots of media attention, but as the shootings have increased, survivors are getting less time on the nightly news.

Was there something you heard across the board from survivors?
What really struck me as a recurring theme is the survivors desire to help each other. Survivors from Columbine got on a plane and went to Sandy Hook. Sandy Hook people went to Parkland. It’s a network that shouldn’t exist but they’re doing it.

Is this something that has helped people move on?
Being a voice for change and helping others was a big part of it. Especially for the young people who have survived shooting in the last few years. I think we have Parkland to thank for that—showing us what advocating for yourself looks like. A lot of survivors say they were moved by Parkland to tell their stories. I think those kids did a lot more for this country than we realize.

What has surprised you the most about this project?
I don’t think I expected to be as affected as I was I got a therapist immediately knowing I would need to talk to someone about it but it also has been very life affirming. It’s really helped me process the trauma I had been feeling from Sandy Hook. Even though I wasn’t there, thank God, I still felt it. I feel so intensely protective of these survivors as well. They need mental health and physical help to overcome this. We had a fundraiser and we raised enough money to send every senator in the US this book. A portion of the proceeds go to groups that benefit gun violence survivors and victims.

Opens today! The carnival is coming to Hawthorn Me

Attention moms - act fast to get in on Early Bird

Today I’m sharing with you a “Meet a Mom” in

Volo Museum | Something for EVERYONE⁣ For over

GIVEAWAY ALERT!⁣ 🎭 ⁣ We are proud to have 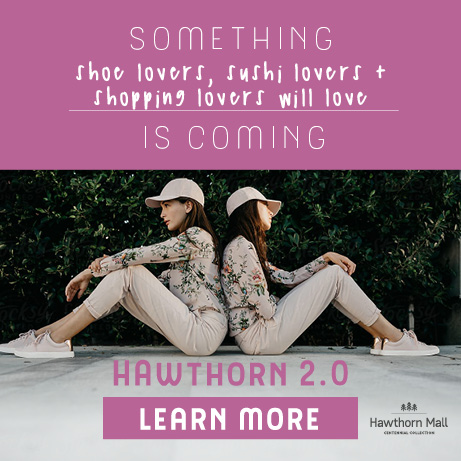 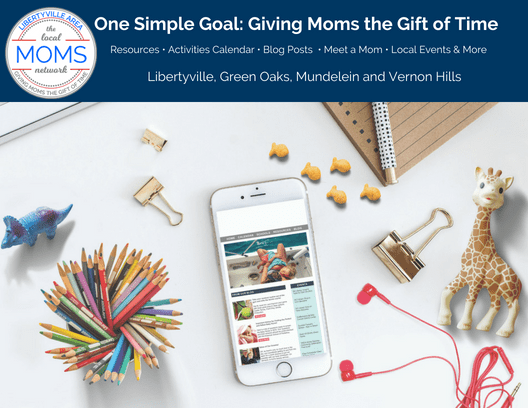