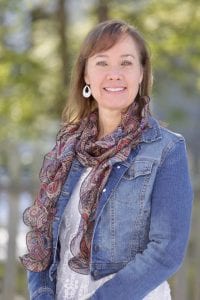 When Suzanne Slade moved to Libertyville in 1996 with her husband and two small children, she dreamed of writing children’s books. Although her journey to become a published author was long (eight straight years of rejection letters), generous writers in the community eventually helped her realize her dream.

Soon after arriving in Libertyville, Suzanne took a “Writing for Children” night class at the College of Lake County in Grayslake. When the class ended, she joined a critique group in town led by the instructor, Mary Dunn. Writers from the local Society of Children’s Book Writers and Illustrators (SCBWI) chapter also helped her hone her craft. (The SCBWI group currently meets at David Adler Center one evening a month and is open to anyone!)

Suzanne’s first book released in 2006, and now she’s the award-winning author of more than 140 books. Ms. Slade holds an engineering degree and used to work on rockets, so many of her newest books are about space. While writing Countdown: 2979 Days to the Moon, she had the opportunity to interview the fourth man on the moon, astronaut Alan Bean. (Who said his biggest regret was that he didn’t smuggle a football on the moon and throw the longest pass in the universe!)

In March Suzanne was invited to share her book, A Computer Called Katherine: How Katherine Johnson Helped Put America on the Moon on Chicago’s Windy City Live show. Her recent title, Astronaut Annie, blasted off May 4, 2019 on a SpaceX rocket for the International Space Station where it will be read by an astronaut for the Story Time From Space program.

In addition to writing about STEM topics, Suzanne enjoys sharing famous figures from Chicago with young readers in books such as Dangerous Jane (Jane Addams), Exquisite: The Poetry and Life of Gwendolyn Brooks (March 2020), and Swish! The Slam-Dunking, Alley-Ooping, High-Flying Harlem Globetrotters (Fall 2020 – the original team members were from Chicago!) 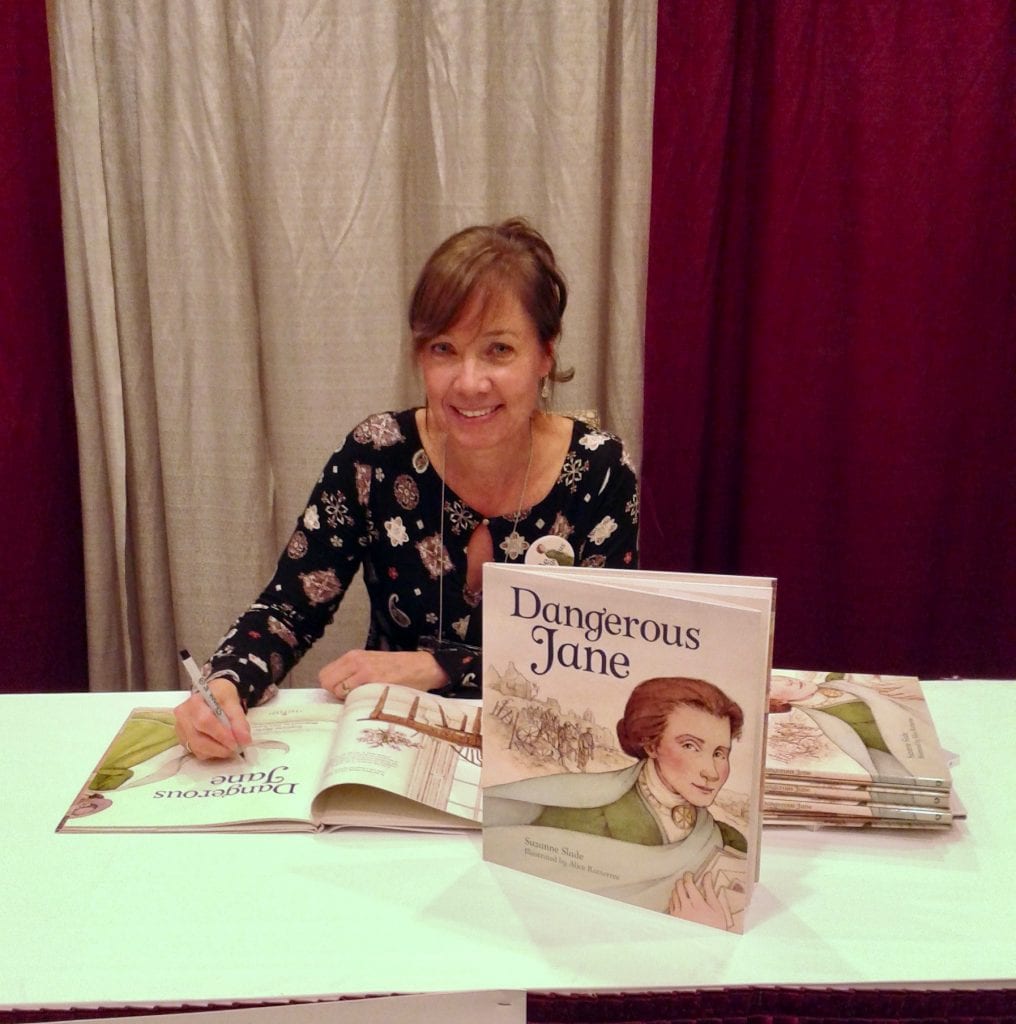 When she’s not writing or visiting elementary schools in the area, you might find Suzanne walking her adorable dog, Corduroy, or doing research for her next book at her favorite hometown library, Cook Memorial Public Library.

“Spring Has Sprung” FREE event – Children will get together in the reading section at Barbara’s Bookstore for a very special storytime, as well as a snack and kids craft activity.

–Suzanne Slade, a former NASA engineer and award-winning author of more than 100 children’s books who share Astronaut Annie, a story about a young girl preparing for her school’s career day
–Kevin Dill, the Chicago-born author of the popular Team Adventure Kids book series featuring a relatable cast of grade-school-aged characters
–Faith Goldstein, a Buffalo Grove, Illinois, author who will share Gorilla’s Night Out, a tale of fun and frolicking friends out on the town looking for adventure
–Lori Orlinsky, a Chicago-area mom, writer and marketing director who stands 5’1” on a good day, will share her new book Being Small Isn’t So Bad After All 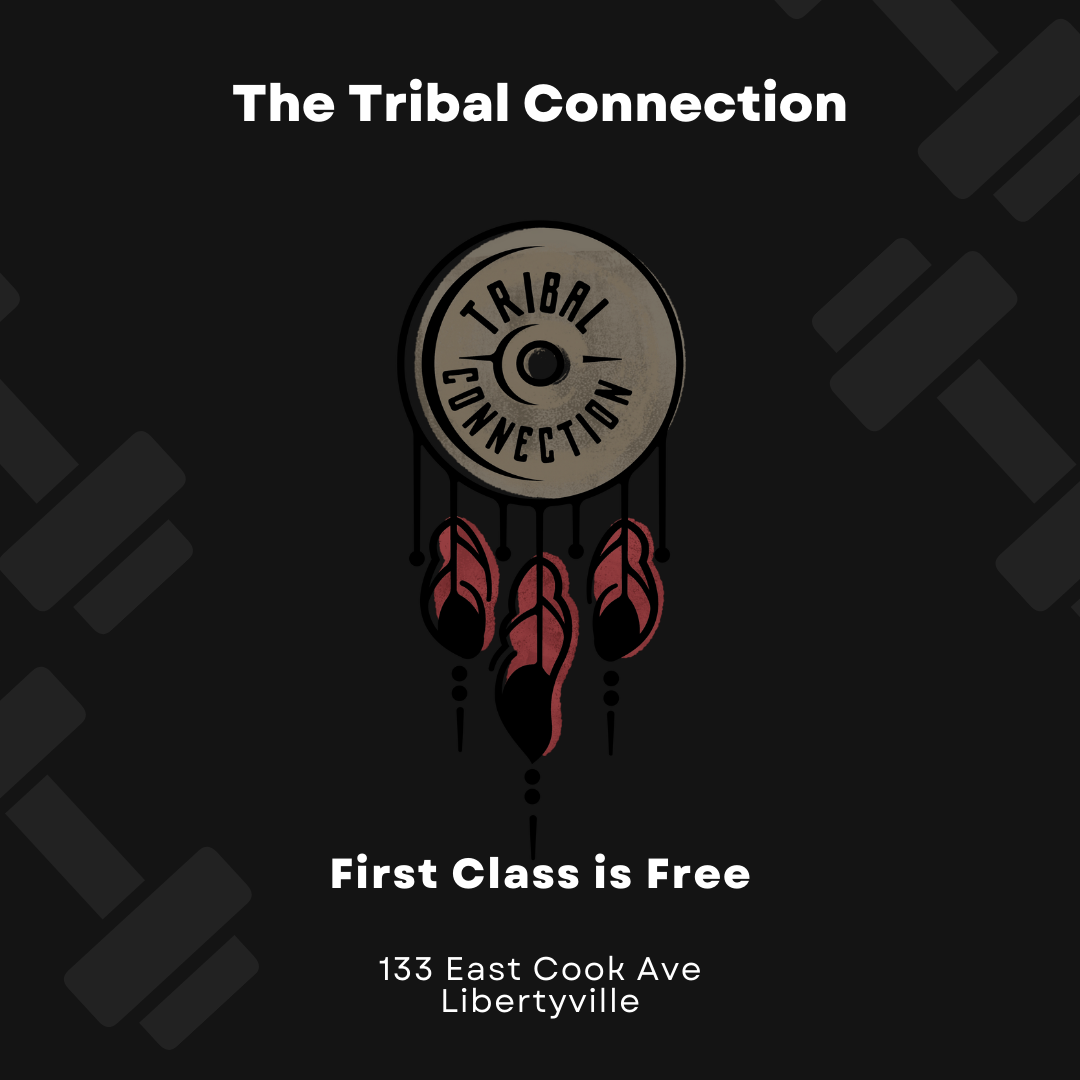