The Ball is a fun, interactive party benefiting families with critically ill infants in the neonatal intensive care unit (NICU). The event, which has raised over $1.875 million and has sold out for the last 6 years, returns November 14that the St. Jane Hotel. A party and fundraiser all rolled up into one features everything from a table tennis tournament with celebrities and athletes who battle Chicago’s own top-ranked table tennis wizards, to exciting games like prosecco pong, culinary treats and cocktails provided by Mr. Brown’s Lounge and Free Rein. This year’s Ping Pong Ball promises to be one of the most memorable yet with our honorary co-chair Ryan Dempster, surprise celebrity guests and fun twists, all to support families with critically ill babies in our city. 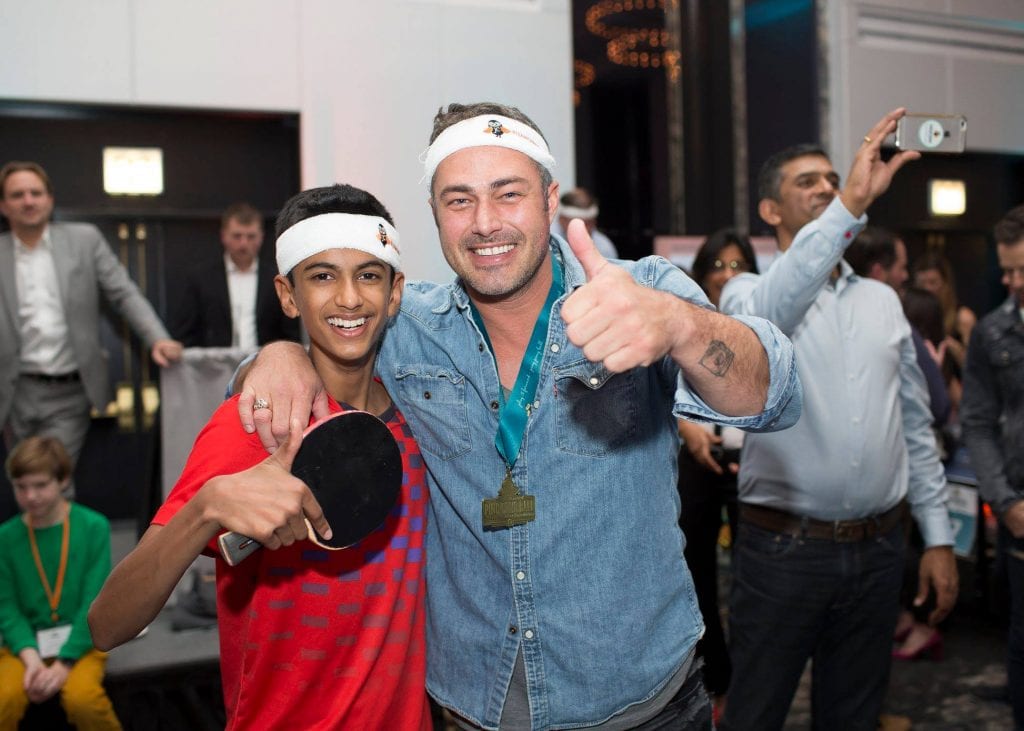 The non-profit organization, founded by Carrie and Terry Meghie when their son Jackson Chance passed away after spending his entire life in the hospital, provides complimentary monthly parking to all NICU families at Ann & Robert H. Lurie Children’s Hospital and Northwestern Prentice Women’s Hospital allowing for free, round the clock access to their babies. This gives families the freedom to stop by the NICU on their lunch break, to come before work to say “good morning” and make it back for a kiss goodnight, or to allow someone to be with their baby 24/7 without having to think about the price tag. 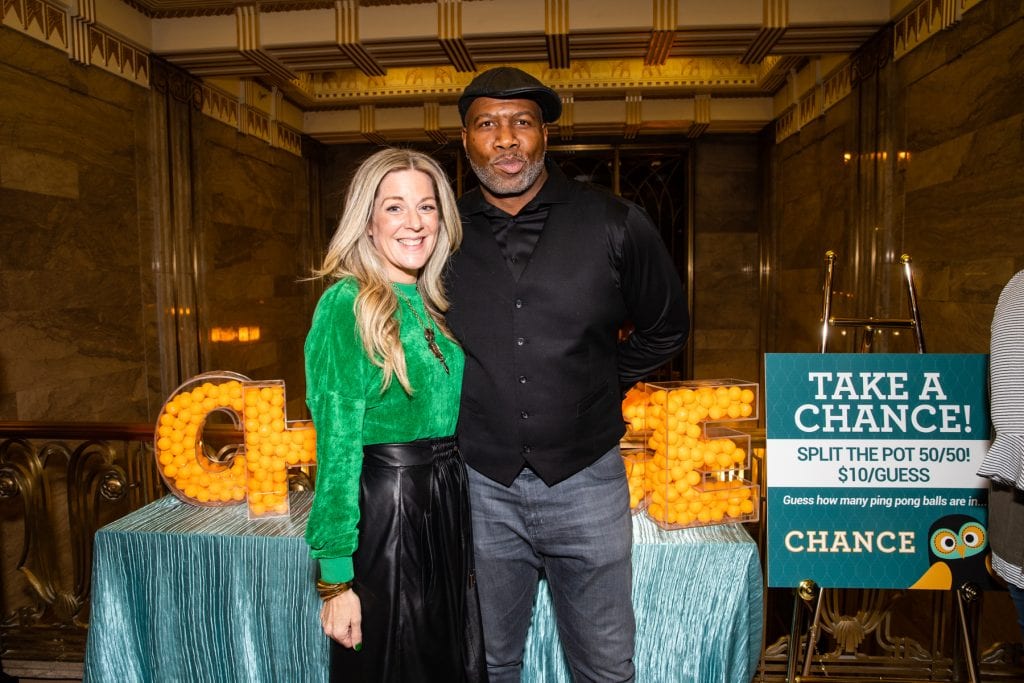 This year’s ball is proud to honor Ryan Dempster as the event’s chair. Dempster, well known for his outstanding career with the Chicago Cubs, can relate to the cause as he has a child that spent time in the hospital as a baby.  “After being in and out of the hospital with my daughter and paying for all the parking throughout the years, it made me very excited to be involved with an organization who is relieving those financial burdens for so many families.” said Dempster.  He and his family have dedicated a tremendous amount of time raising awareness for 22q deletion syndrome while connecting, supporting and offering accurate information to families affected by the disorder.. 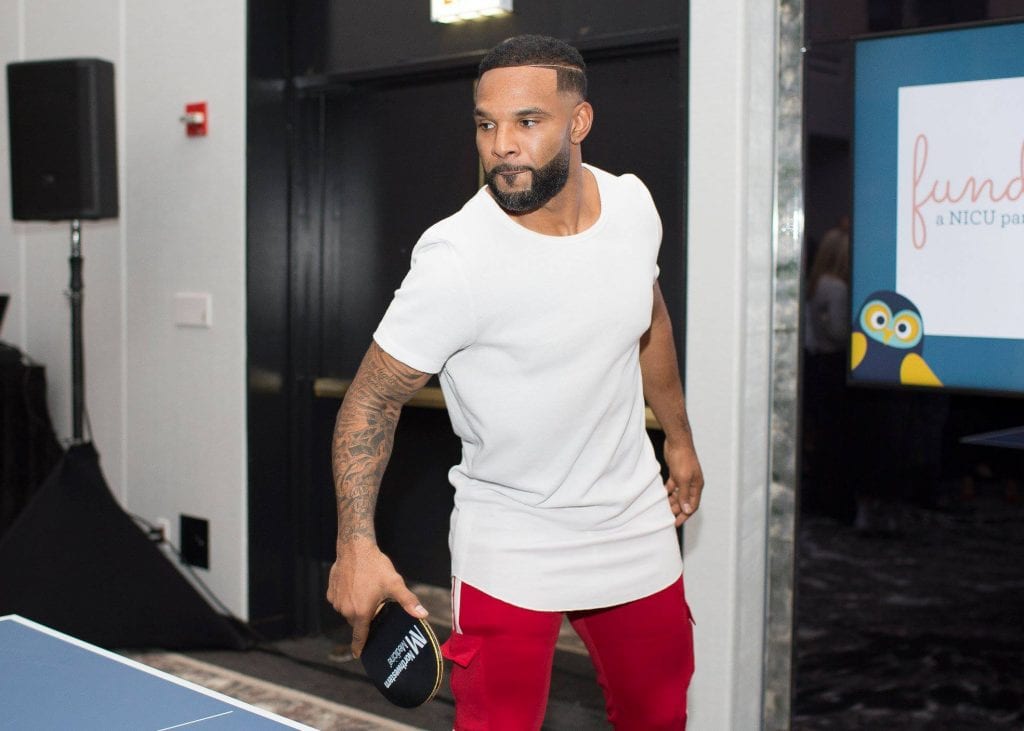 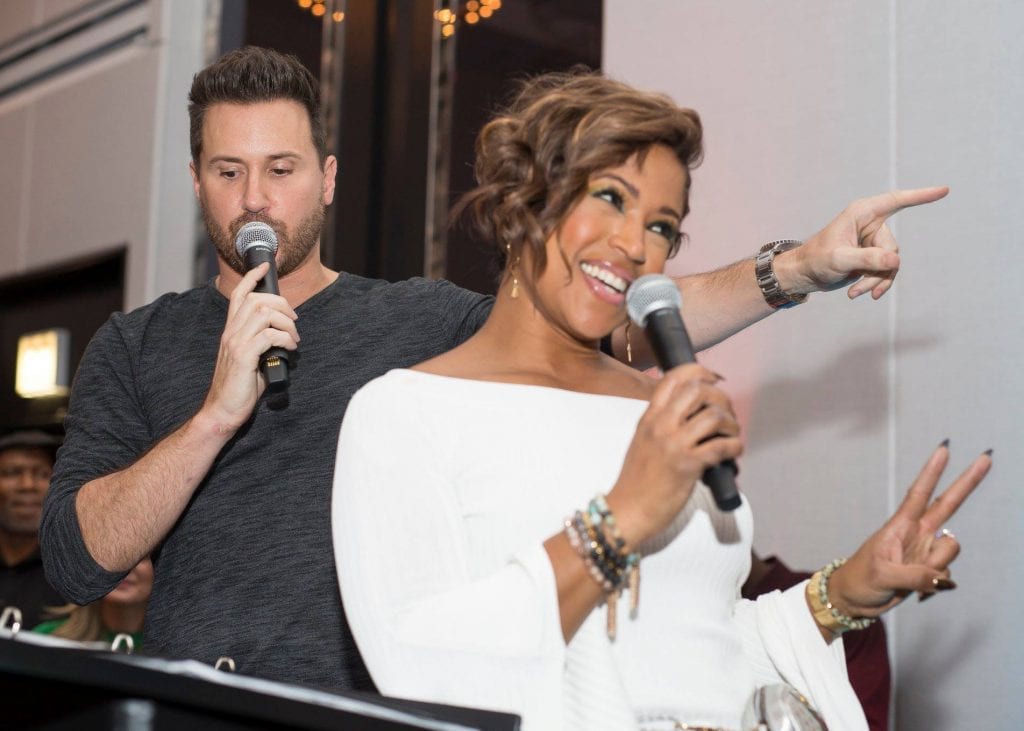 Guests will enjoy a fun evening with friends where they can mix and mingle with celebrities, such as the Ping Pong Ball’s Emcee, WGN-TV’s Pat Tomasulo,  play a casual game of table tennis or pre-register to play in the tournament, or they can bid on unique silent auction items. In addition, an unforgettable game of table tennis will take place between crowd-favorite, top-ranked young pro and NICU alum, Nandan Naresh, and his brother Sid. Fans can learn tips and tricks from the JOOLA USA reps. The Foundation will also present the coveted Owl Give Award to one deserving NICU nurse. Nomination application are available at the Jackson Chance Foundation’s website, where the public can nominate their favorite NICU nurse to win an all-expense paid vacation and four annual VIP tickets to the Ping Pong Ball for life! 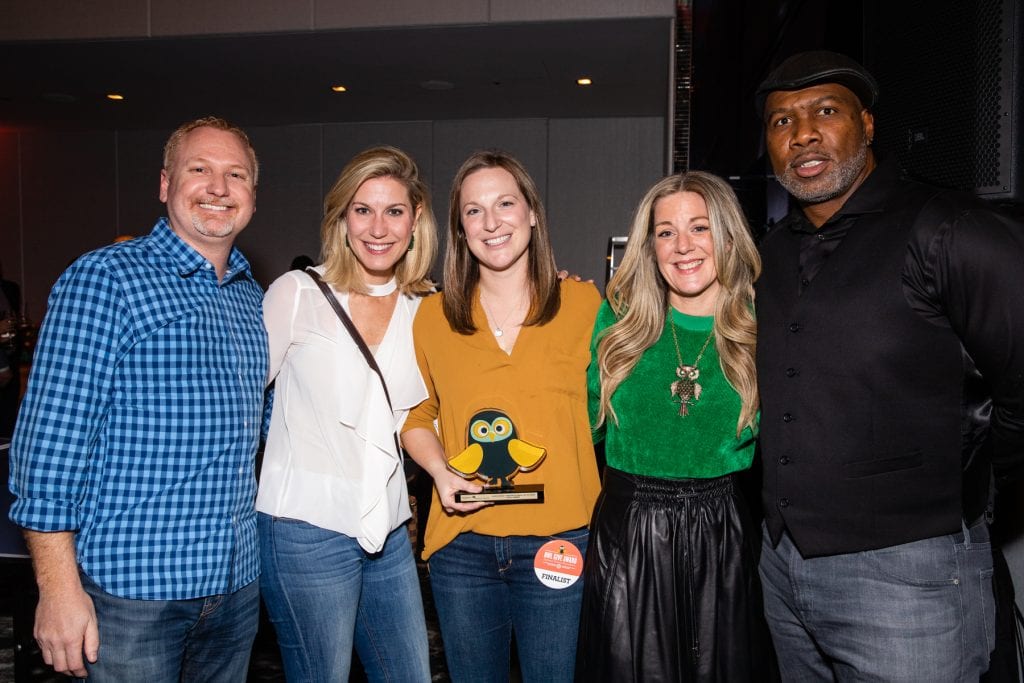 Carrie and Terry Meghie with Cory and Heather Boyer, 2018 Owl Give Winner

The Ping Pong Ball is open to the public and tickets are available here.

Tickets are available for $150 per ticket with VIP reception tickets starting at $300. Tournament entry costs an additional $100 per guest with limited spots available. Sponsorship opportunities range from $750 to $50,000. The hotel will offer discounted valet parking for $11, as well as a special room rate of $111.11 per night. 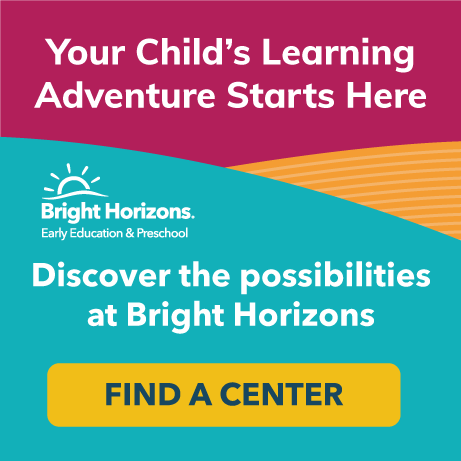